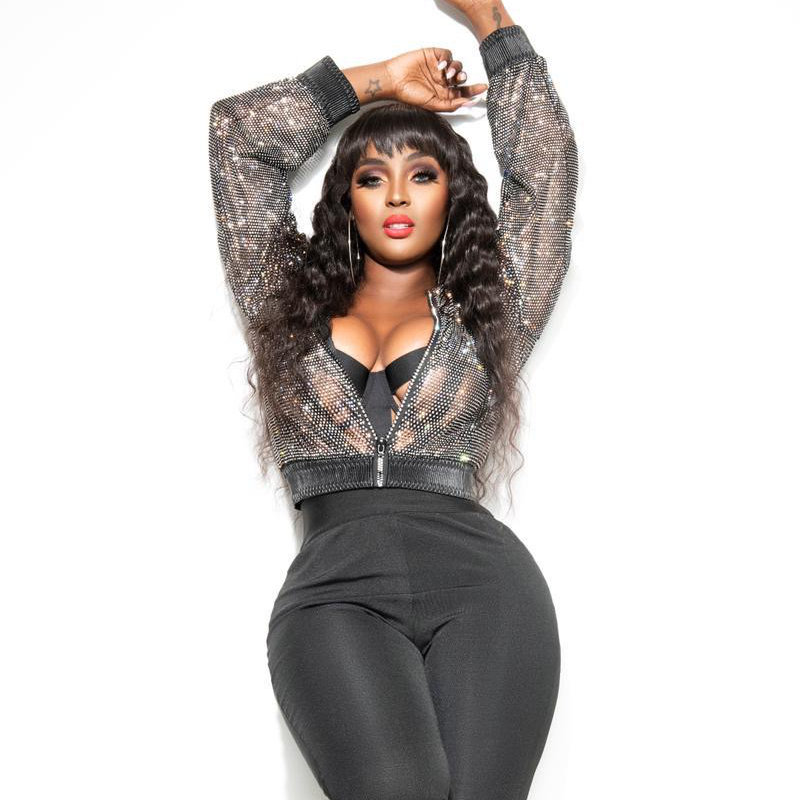 Amara La Negra is the embodiment of the woman of today who was created with a hint of the past and a twist of tomorrow.

With a Spanish and Caribbean background, the songstress describes herself as eccentric, vibrant, and ambitious. The international entertainer, singer/songwriter, actress, model, and esteemed philanthropist got creative with her sound in 2018 - truly performing from her roots. 2020 was another ground-breaking year with a plethora of recognition as a LatinX Activist Icon. During Hispanic Heritage Month, she was featured in Time Magazine, ABC News, Thrive Global, People En Espanol, and Hosted a Town hall for Fuse TV, Planned Parenthood, and more. She also was one of the stars featured in ”HABLA NOW, The Fifteenth Installment Of HBO Latino’s Award-Winning “Habla” Series. The BBC also honored Amara this year. Fuse honored Amara La Negra for FUTURE HISPANIC HISTORY HONORS AMARA LA NEGRA and The BCC honored Amara La Negra as one of the 10 under 30 that inspire the United States with their work in their fields.

Born and raised in Miami, Florida, Amara channels the sunshine state for inspiration as a musical direction to connect with her fans globally. She conveys a vibrant collage of Spanish and Caribbean experience while channeling an R&B and Hip Hop inspired concept in delivery. A natural-born businesswoman, she’s helping her country (The Dominican Republic) by donating throughout the year and investing in her country by creating Airbnbs, which launched at the beginning of 2021.

Her role as VH1’s Love & Hip Hop: Miami breakout star put her in the spotlight as a musical artist and tv personality, as well as a staple in the Afro-Latinx community. Since joining the show’s cast in 2018, Amara has used the platform to speak up about issues within the community including colorism and a lack of representation in the media. Amara’s work outside of the show made room for her to grow her portfolio with film (Fall Girls), television (Tu Cara Me Suena), and entrepreneurial opportunities (Amara Airbnbs) - confirming that she really can do anything.

While she proudly represents the Dominican Republic, Amara is known around the world for reggaeton and dancehall hits including "Ayy" feat. Jowell & Randy, Los Pepes and Ricky Lindo, the anthem titled "WHAT A BAM BAM" produced by Most Wanted in 2017, and most recently “Muévete” with international producer Topo La Maskara. She has a unique talent for bringing the party wherever she goes, and her music does the same. 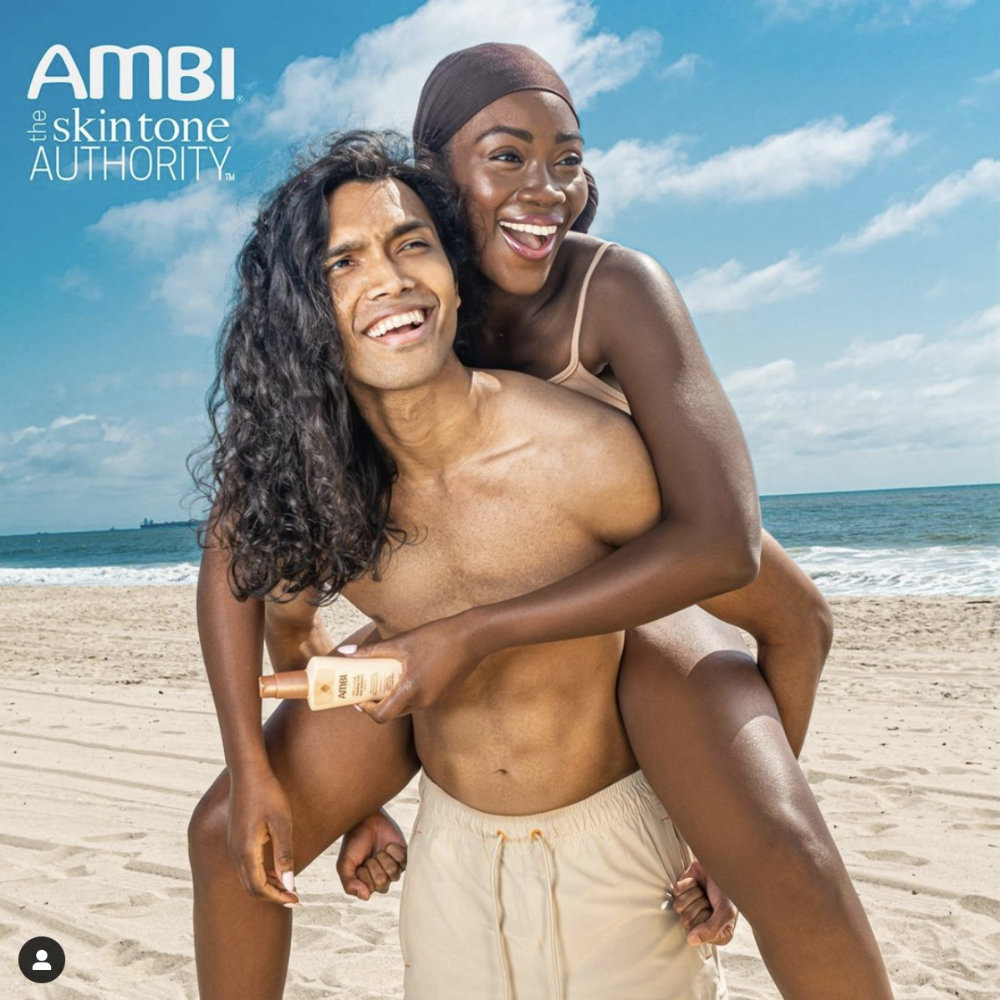 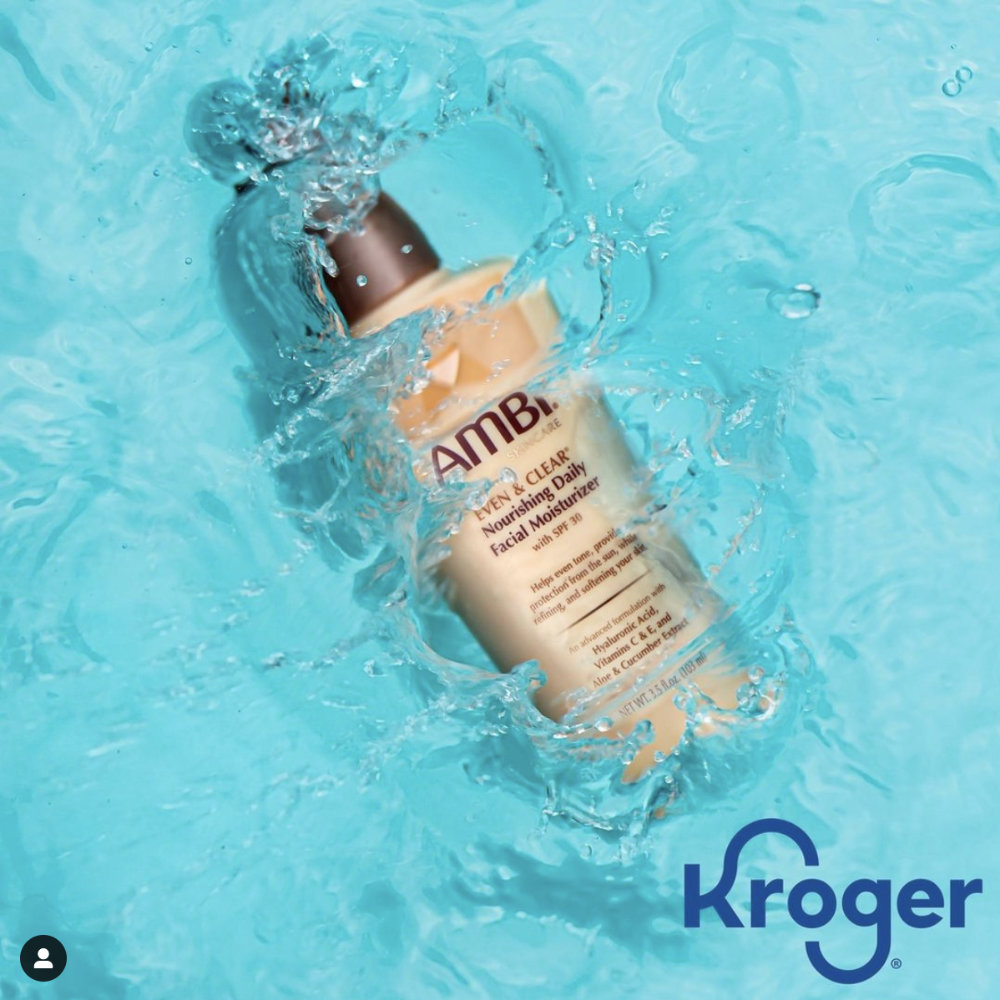 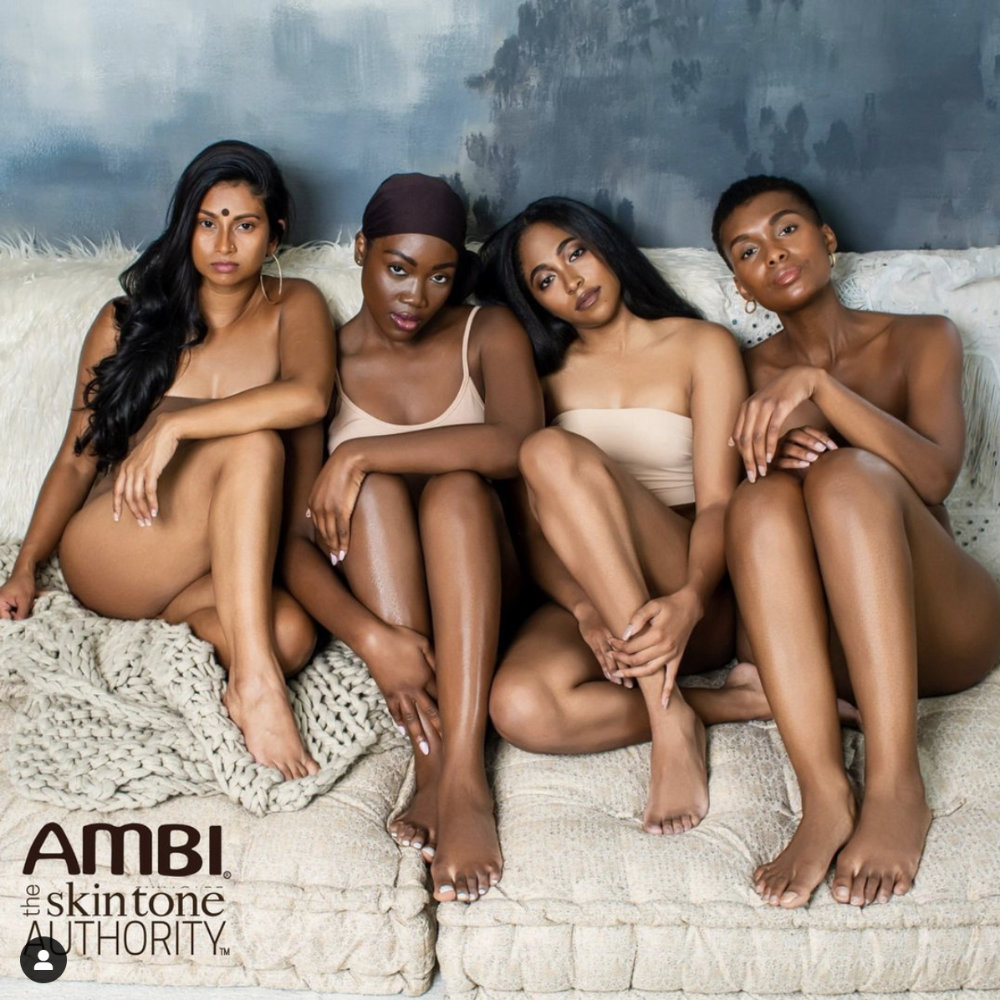 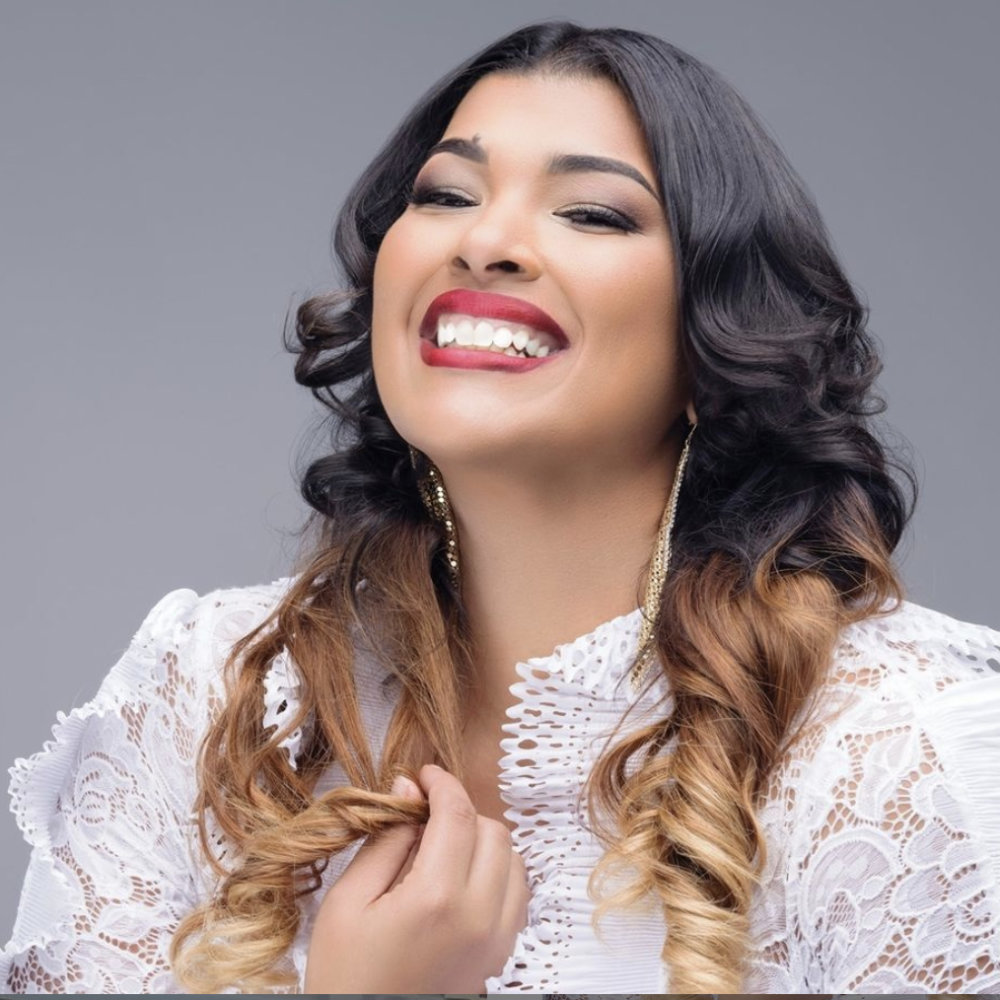